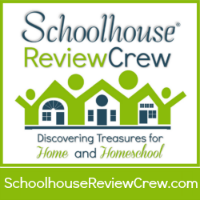 Would you pack up your children on a "Big Yellow School Bus" and travel cross country in a quest to find out the truth about the educational system in our country?  That is just what Colin Gun and his wife Emily did! The end result is an engaging film that is informative and pertinent to any parent in America.

IndoctriNation, Public Schools and the Decline of Christianity in America, brought to you by Great Commission Films is spectacular! Now I don't necessarily mean that in the entertainment sense of the word, but it is absolutely spectacular none the less! When I received the DVD in the mail to review, I have to admit that I wasn't really sure what I expected to see when I sat down to watch it. I am happy to say that what I found was a film that is packed with heart. You will find interviews with public school educators or those in the education system, well known pastors, a current high school graduate, and facts about the foundation of the American Educational System that may not be commonly known, and heartwarming narration by Colin about the trip across the country with his family. I found that the facts were presented in such a way that helped me understand public schools more clearly than ever before. Since watching this film, I haven't been able to stop talking about it. It is no exaggeration to say that this film has moved me to the core of my faith! 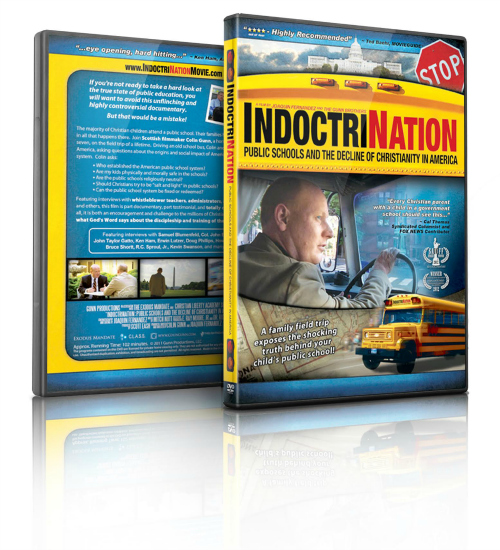 Colin Gun asks this question early on in the movie. He asks, "What should parents be expecting when they put their kids on the bus today?"  I know what I was expecting when I sent my kids to public school. I was expecting the public school system to pay attention to my beliefs and expectations of them. I was expecting the educators to care for and protect my children as if they were their own. I was expecting that nothing had changed since I was in elementary school. I was expecting the public schools to be an extension of me. I know that probably sounds illogical and really unreasonable, but it's true. That is what I was expecting. I mean, don't you? Don't you as parents want the classroom to be nurturing and pleasant and full of the ideology and morals that you deem important in your home?  By the end of the film, you will be able to answer the question posed by Colin for yourself. "What SHOULD parents be expecting when they put their kids on the bus today?"
﻿
What I found to be the most impactful part of the film for me was the interviews with the current public school educators. As a Christian it is our command to "Go into all the world and preach the Good News to everyone" Mark 16:15 What happens when the laws of the land are in direct conflict with the laws of your God? Which one do you obey? You will have the opportunity to hear straight from their mouth the inner struggle they deal with everyday as their desire to be "salt and light" is met with opposition.
IndoctiNation is more than a compilation of interviews, research and news clips. This film is a powerful God ordained production that equips any parent with pertinent knowledge that answers the question that Colin posed at the beginning of the movie for themselves. He asked, "What should parents be expecting when they put their children on the bus today?"
I loved this film. It was heart-felt and powerful. I love history, and the way that it is woven into the foundation of the film. I have no doubt that you will want to purchase this DVD for yourself. I have watched it more than once and loved it even more with each viewing.
Get Your Copy Today!
﻿
﻿